The May 5th Festival (Spanish: Cinco de Mayo, meaning “May 5th”) is a regional festival celebrated in Mexico, particularly famous in the state of Puebla and celebrated in California, USA. Cinco de Mayo marks the day the Mexican army defeated the French in the Battle of Puebla on May 5th, 1862. Cinco de Mayo is a day to celebrate the culture, achievements, and experience of people with a Mexican background, who lives in the USA. It’s often an excuse to throw a Mexican-themed party, shops or stores will have big business sales promotion services and goods, especially goods, foods, drinks. But it is not a public holiday, shop still open on this holiday. One of the largest  Cinco de Mayo celebrating cities is Los Angeles, San Jose, San Francisco, San Antoni0, Sacramento, Phoenix, Albuquerque, Denver in South Wester areas. 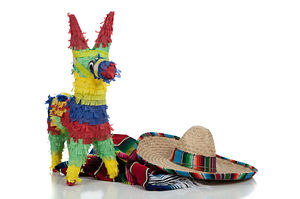 This holiday is similar to Chinese-American Spring Festival, the Irish-American St. Patrick’s Day, and the German-American October Festival, the May 5th Festival is a representative holiday for Mexican-Americans. Like other festivals, Americans from different ethnic groups celebrate this festival to express their emphasis on foreign culture and immigrants. In the May 5th festival, not a place will hang out traditional Mexican symbols such as the Madonna of Guadalupe, or portraits of famous Mexican Americans such as Cesar Chavez. In many areas, banners will be hoisted, and children will be taught the history of the festival in various school districts. There will also be many special events on the theme of Mexican culture. For example, in the Pueblo Los Angeles State Historic Park near Olvera Street in Los Angeles, a large-scale performance of Mexican folk dances and Mexican street bands is held every year. Mexican drinks, food, music, etc. will also be held in various parts of the United States. 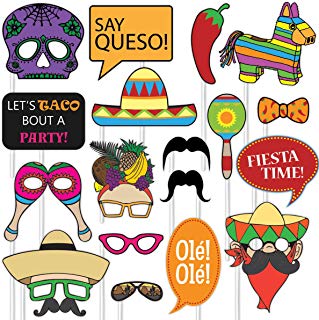 In many other countries and regions, events related to Mexico will also celebrate this special holiday. For example, a skydiving club on the outskirts of Vancouver, Canada, will host a celebration on May 5th. The “May 5th Air Guitar” concert will be held in the Cayman Islands in the West Indies. In the Mediterranean island of Malta, the Mexican Beer Festival will also be held on this day. 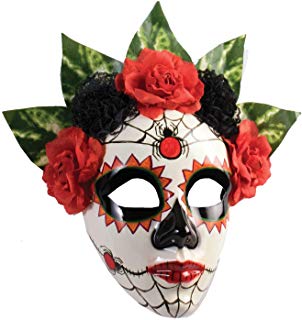 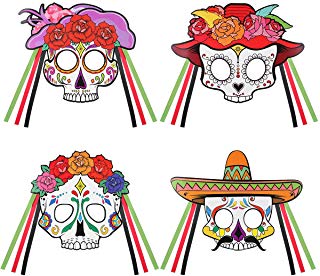 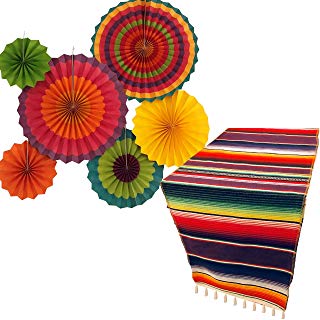 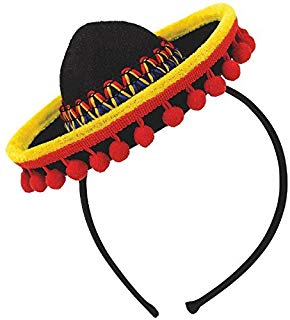 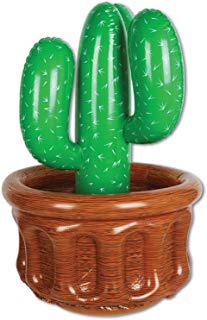 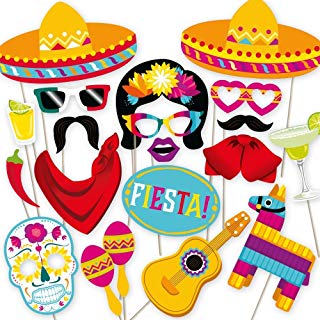 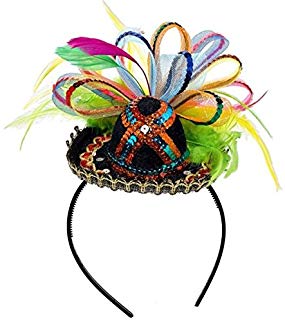 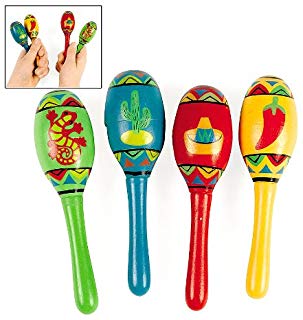 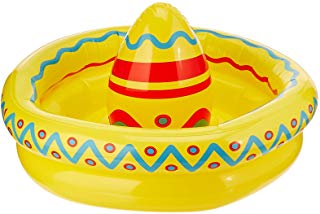 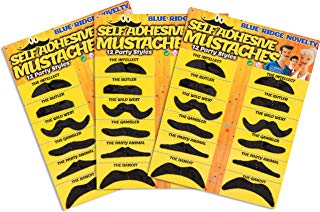 With these costume accessories, novelties, you will get much fun and laughter on this special holiday!  Freely contact me if any inquiries for the above accessory or share your perfect idea for this holiday.