At any Mardi Gras celebration you will notice that three colors seem to take center stage. Purple, Green & Gold (often abbreviated PGG) are the official colors of Mardi Gras. Just as Christmas is associated with green & red, Mardi Gras has official colors. If it’s not purple, green and gold, it’s just not for Mardi Gras! These colors were established by Rex (the King of Mardi Gras) in 1872. Twenty years later the colors were given meaning: Purple represents Justice, Green is for Faith, and Gold symbolizes power. As a side note, Metallic Gold and Golden Yellow are both acceptable for Mardi Gras colors, but true Mardi Gras lovers would certainly use a glittery, glitzy metallic version whenever possible. Flashy, tacky and over-the-top is a hallmark of Mardi Gras!

A set of three garlands in Mardi Gras colors. One each of each color: metallic gold, green and purple.These nine foot garlands feature stars shapes shooting out from the spirals of metallic foil and have 5-inch tassels at each end. 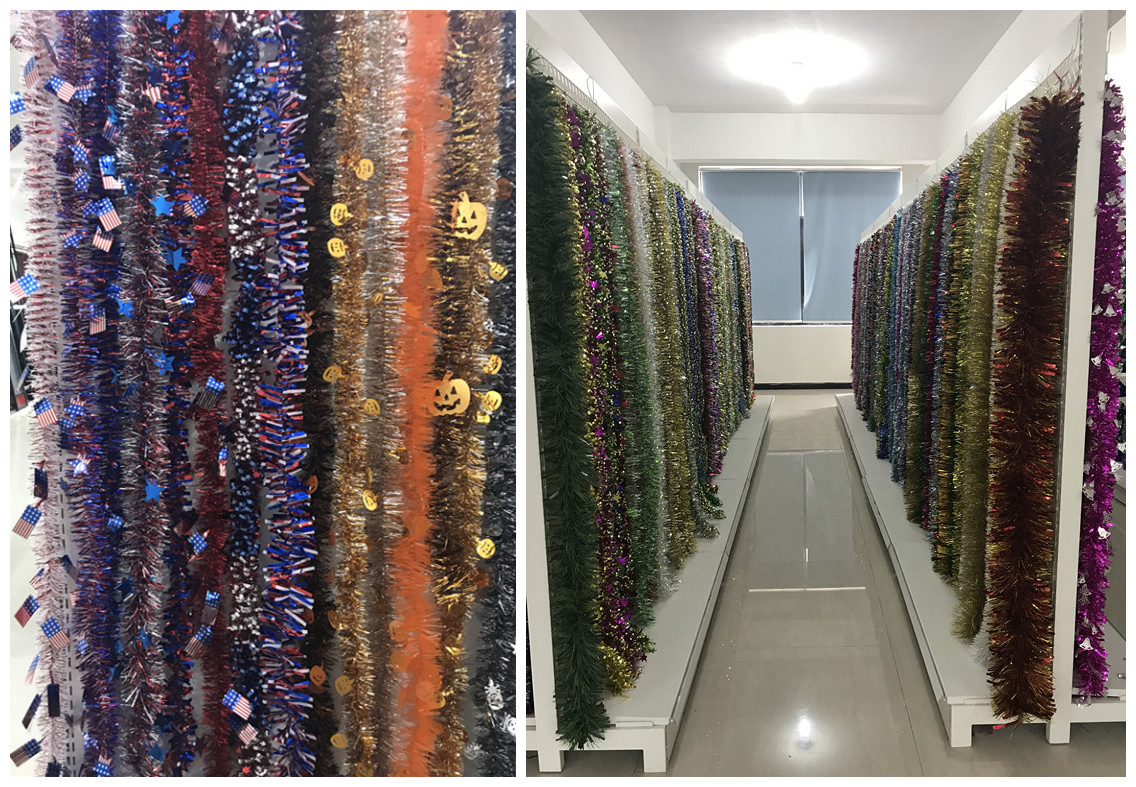 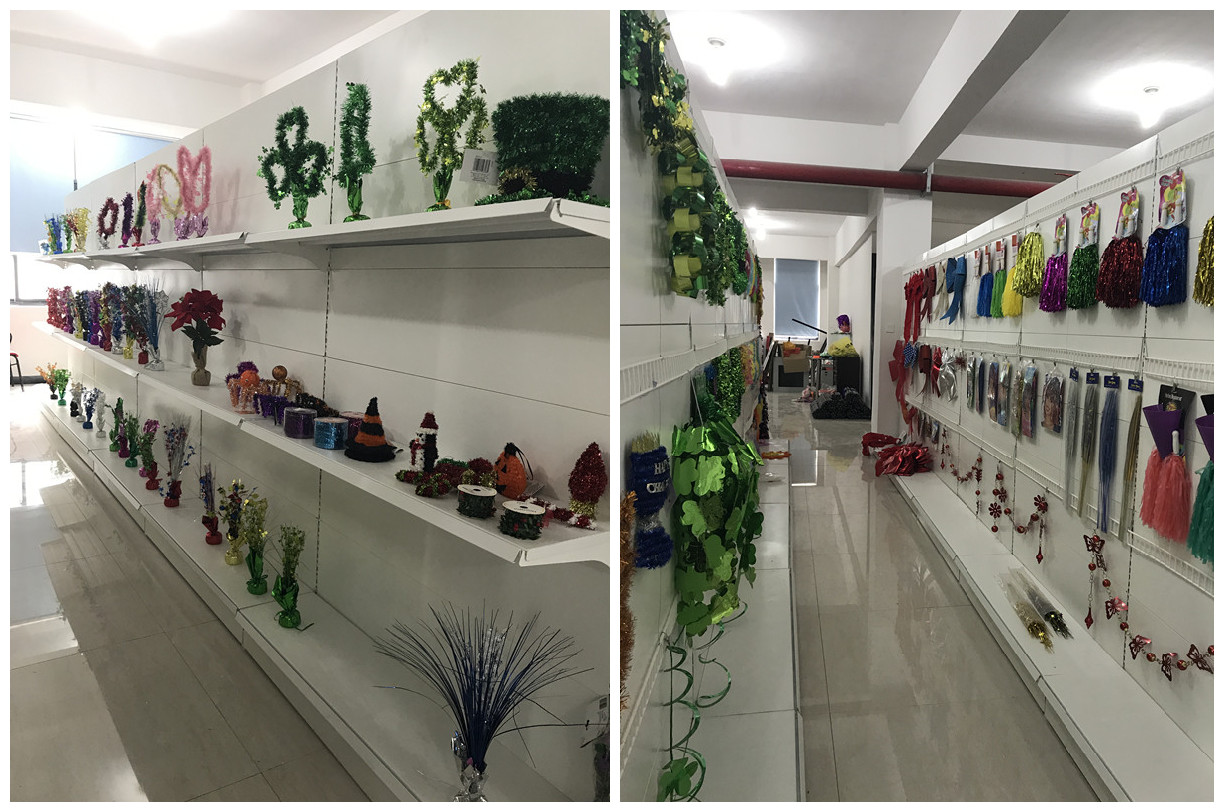 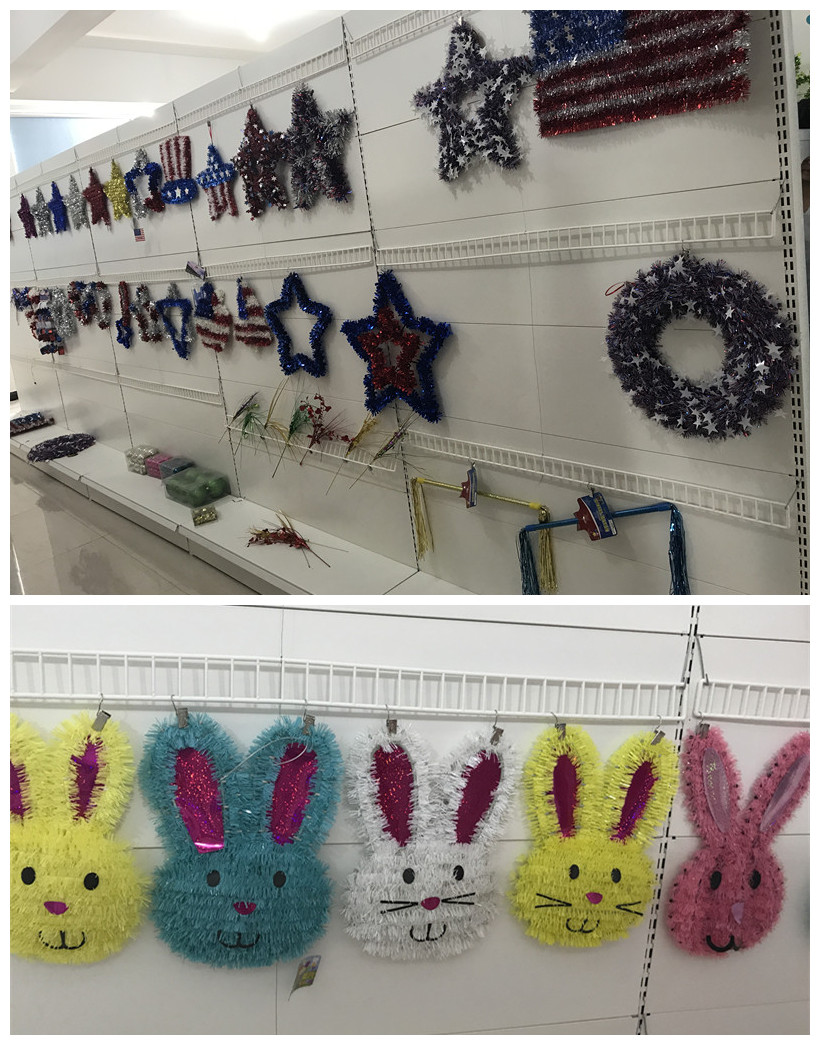 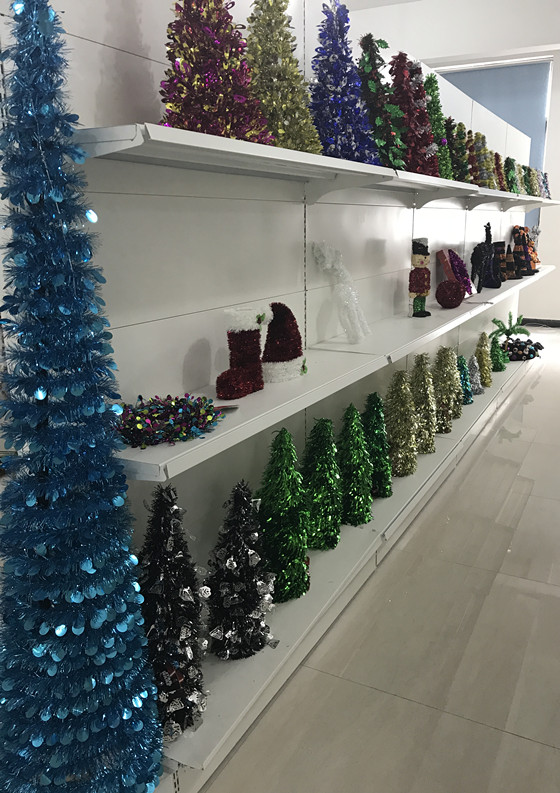 Find more Mardi Gras Garlands at LEGO PARTY! Hope you will like our products!